Now on its 13th edition, the Manila lntematlonal Auto Show (MlAS) continues to uphold its enduring promise to elevate the way Filipinos travel with a presentation that will enable one to ‘Experlenoe the Fun and Function” of the latest and most impressive auto and motor lnnovatlons. Recognizing the two primary reasons that compel consumers to visit ear shows, this year’s MIAS vows to offer visitors with an entertaining trade show experience and likewise provide them with an insightful and productive look Into the latest trends from the industry. 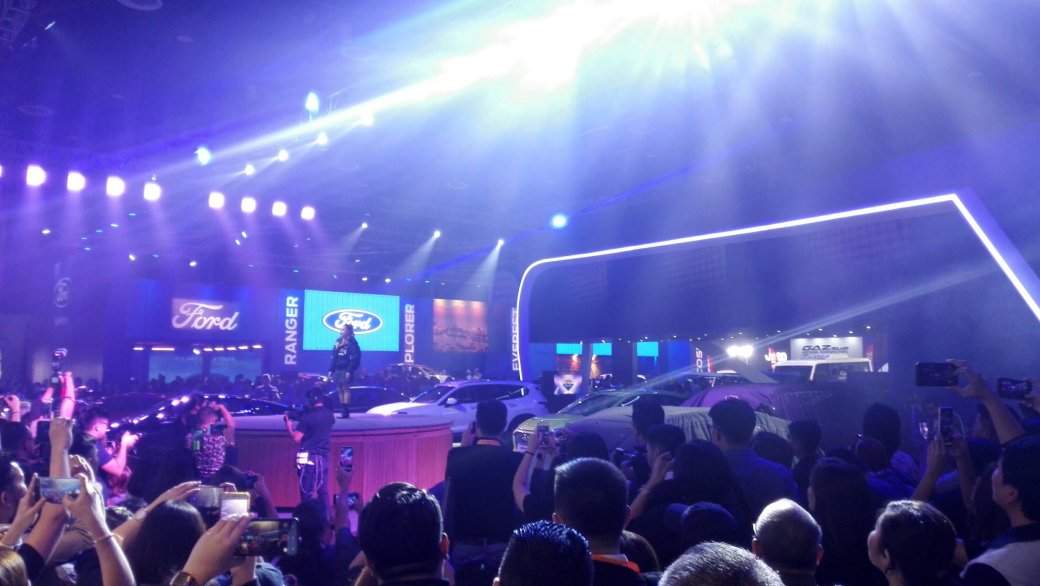 Far from your typical car show, MIAS has always been known not only for its spectacular mr launches and product displays but also, its exciting array of pocket events that give auto enthusiasts countless opportunities to bond with their friends and families. if last years MlAS managed to house 150 companies, a whopping number of 305 ear displays, 34 truck displays, and 12 motorcycle displays, visitors can expect to find a bigger and more staggering number of displays at this year’s show. 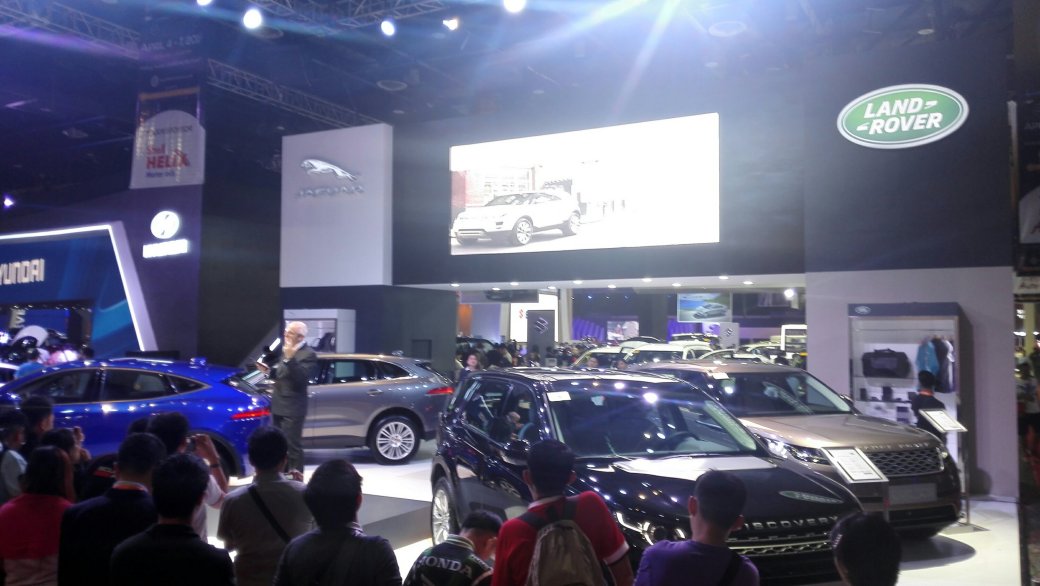 What’s more is that MIAS is gearing up to showcase several show highlights that ar junkies can truly watch out for. Among these include the various car dub displays that will be launched to the public at the World Trade Center Driveway. Meanwhile, addressing the growing demand for commercial vehicles and large trucks, MIAS 2019 is also thrilled to return with its Truck Display which will be located at the North Wing side of the venue. On the opposite side of the spectrum, collectors are invited not to miss this year’s Mlnlature Die-Cast Car Collection Display.

For those who are looking to make new automotive purchases or simply experience what it’s like to ride out the latest car models. MIAS will also be conducting test drives outside the venue’s main hall. 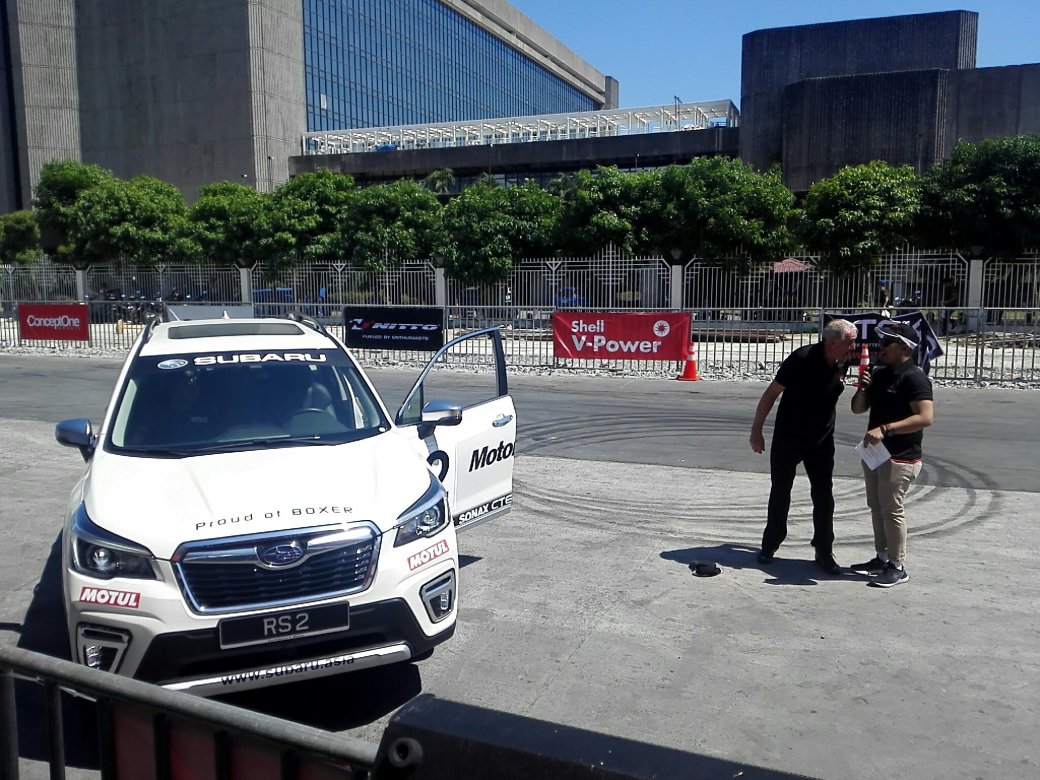 A signature component of all MlAS shows, back to carry out a series of mlnd-blowlng stunt performances ls Guinness World Record Holder Russ Swift with his trusty Subaru cars. And last but not the least, this year’s MIAS teamed up with Patron for another round of the Classic Car Competition which is expected to feature over a hundred of entries of the most creatively executed car set-ups.

Hailed as the country’s most anticipated er and motor show in the country. The 13th Manila lntemational Auto Show or MIAS 2019 is happening on April 4 to 7, from 10:00am to 10:00pm at the World Trade Center Manila and North Wing. The event is for the benefit of ABS-CBN Lingkod Kapamliya Foundation. For more information, visit manilaautoshow.com and follow Manila international Auto Show on Facebook and @mias.ph on lnstagram.

Get up to 50% off on Coffee Machines and Accessories from Henry and Sons Clearance Sale!

Get up to 50% off on Coffee Machines and Accessories from...

ONE: Dawn of Heroes

Corregidor Now Urges You To Relive The History

Experience the Fusion of Food Innovation and Business at MAFBEX 2019

Health and Wellness Conference and Exhibition 2019

The digital path to financial wellness

The rise of the digital eco-warriors

GCash is the preferred mobile wallet by Filipinos for cashless transfers

Newsline 168 is an online magazine that features lifestyle, current events, tech, sports, arts, and many more.

This page is powered by